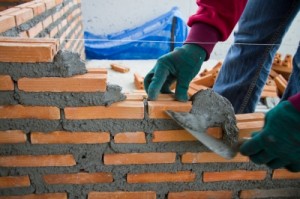 A new report from the TD Bank attempts to debunk what its authors call the myth of widespread skills mismatches in Canada and of a looming labour shortage as the workforce ages.

The findings run counter to the general discourse on the subject over the past few years, which has tended to highlight shortages in trades and in Western Canada, along with warnings of overall labour shortages as the baby boom generation moves into retirement.